"GDxTM Nerve Fiber Analyzer" (GDx). The GDx test is a relatively new test that has proved its usefulness in the diagnosis and management of glaucoma. The GDx is a tool that uses laser to determine the thickness of the nerve fiber layer. Older glaucoma tests have centered around measuring eye pressure or measuring the effect that glaucoma has on your overall visual field. Although these tests are extremely important in the treatment and management of glaucoma, it would be helpful to measure or test early what damage glaucoma can cause to the nerve fiber layer in the back of the eye.

The nerve fiber layer consists of millions of individual fibers called "axons" that surround the optic nerve and spread out over your retina. In many patients with glaucoma, considerable nerve fiber layer damage may have already occurred by the time any vision loss is noticed. Glaucoma is known as the "sneak thief of sight," because many patients are not aware they have a problem until significant vision has been lost.

The GDx test is particularly powerful in early detection as studies show that more than 50% of individuals with glaucoma aren't aware they have it. It is also very useful for managing glaucoma over the years, because it detects very small changes when compared with previous GDx data. This information is helpful to your doctor so that he or she can decide if you truly have glaucoma or should only be considered a "glaucoma suspect." While nerve fiber analysis as a standalone test does not make for a definitive diagnosis of glaucoma, it does provide your doctor with data that will add to your overall case so that better decisions may be made regarding your treatment.

At present this test is not covered by the Ministry of Health.  The fee of $100.00 will be billed directly to you. 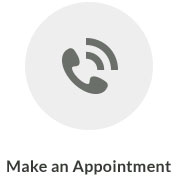 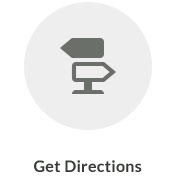